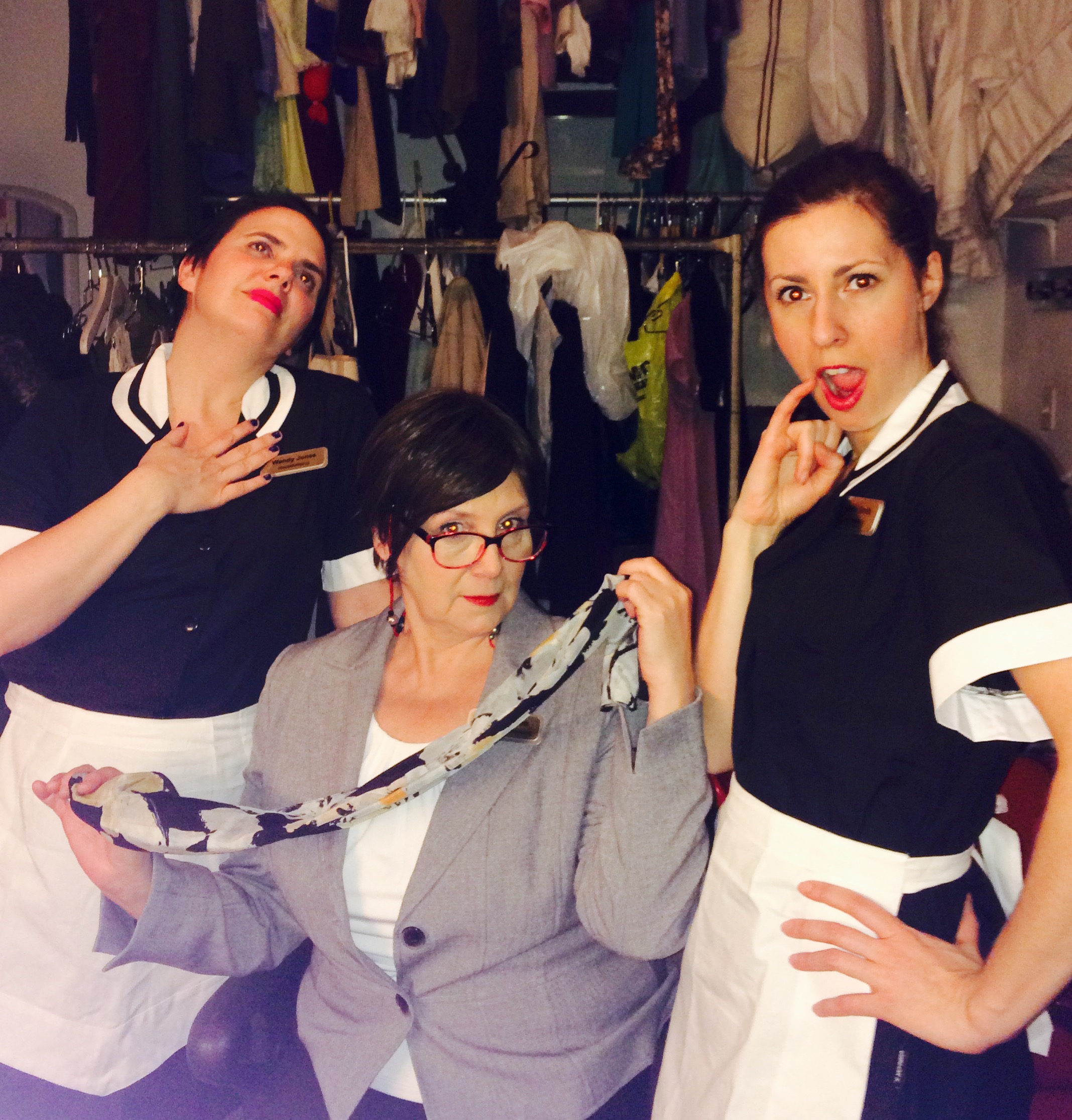 Who Doesn’t Love Shorts in Winter?

It is the 4th year that T. Schreiber Studio & Theatre in Chelsea, New York has put together the 10-Minute Play Festival, and every year I have been aching to be a part of it! I’m so excited that this year, my time has finally come!

I’m proud to say I will be playing the part of Bettie in Shelley Berman’s No Soap! written by Bob Canning and directed by Page Clements. It is a seriously funny play and is right up my alley. When I first read it I pissed myself laughing. I was lmao-ing and lol-ing all the way to the end.

It’s set to be an amazing show you simply can’t miss. Opening night is NEXT WEEK, so get your tickets now!