MILK AND SUGAR’S COMEDY LINE UP 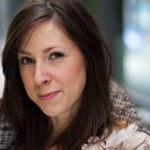 Elea “It’s my party and I’ll perform if I want to” Easton will be putting pen to paper once more and writing a brand new sketch especially for the Milk and Sugar charity event. 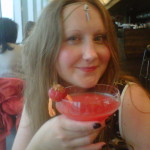 Ruth Davies Knowles is an actress and writer who lives in London. Ruth trained at Italia Conti.

Sean Downie, a New Zealand overstayer comedian who looks like an insurance salesman then proceeds to say highly inappropriate things on stage. 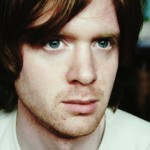 Matt Randle has written and directed a couple of fringe shows at Canal Cafe and Etcetra Theatre.

Matt has performed stand up at Camden Head and Cavendish Arms. 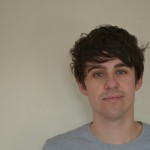 Jet Vevers has been doing stand-up comedy for 6 months, during which time he has performed at some of the least popular pubs in London. He also helps to run a monthly comedy night (https://www.facebook.com/seeyounextthurs) at the Royal George, Soho. 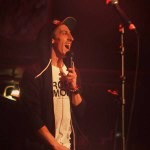 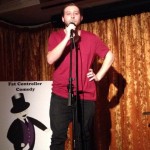 Josh Diner is an up and coming comedian based in London and he’s talking about himself in the third person…After completing recent shows at Downstairs at the Kings Head and as part of Fat Controller Comedy he’s a star in his own head, remember it’s not arrogance if you know you’re the best.  Obviously the best approach to a successful start is to do something for charity, book as many shows as possible and start planning your first Daily Mail scandal, so here we go…