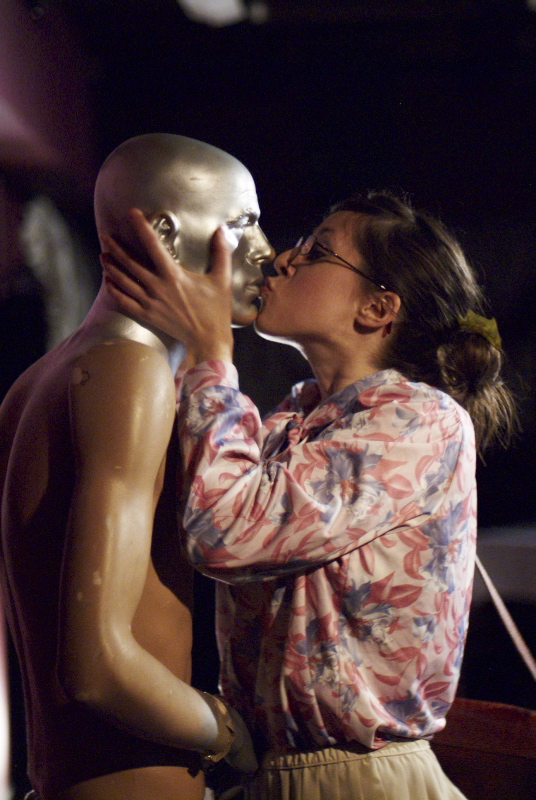 After the recent successful performance of Mannequin at London’s cabaret venue Volupté, Elea and Isla have been asked to perform the sketch again.

The pair premiered the piece together in June and now the duo are set to tread the boards once more, this time at The Century Club, a private member’s club in Soho.

The performance at The Century Club will be on Monday 19th September at 8pm.