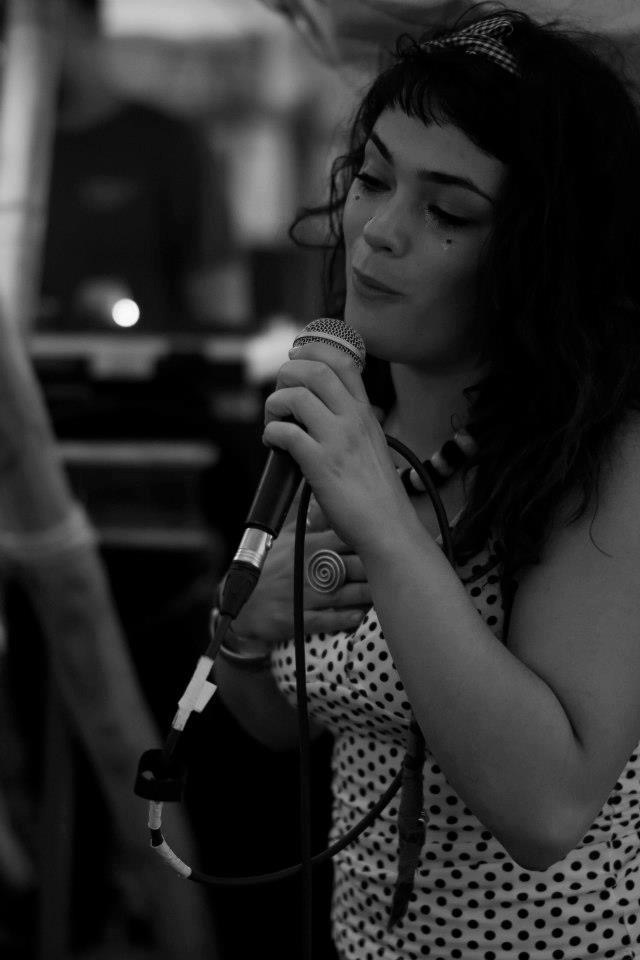 A number of talented artists have been confirmed for the Milk and Sugar charity event later this month.

The event, which will take place at Bush Hall on the 25th March 2014, is set to be a fantastic evening of entertainment with the current line up we have in store.

The night will feature performances from the unique Josephine and The Artizans, a 10 piece classical hip hop crossover band and 85th Decibel, a band that combines rap, soulful lyrics and an edgy baseline.

Also on the musical line up, we have solo artist Todd Dorigo, a singer/songwriter from Manchester who brings us a new spin on the classic rock and roll sound. Kimberley Newell, a fantastic lyricist with a voice that is deliciously easy on the ear and the soulful Jonny Knowles who conjures up songs with a real acoustic blues and rock and roll feel.

For more information about each of the musicians CLICK HERE!

As the organiser of the event, it goes without saying that I, myself will put in a bit of performance, but I will not be performing alone. Ruth Davies Knowles, a talented actress that I have known since we were both wee lasses, will be performing a sketch alongside me.

We also have fellow actor Zoltan Adorjan, performing a comedic theatre piece from his repetoire.

Plus we’ll be treated to performances from Sean Downie, a Stand Up Comic from New Zealand, and intelligent humour from the fabulous Stand Up Matt Randle.

For more information about each comic artist CLICK HERE!

Singers, musicians, stand up and sketch comedy…be prepared to be entertained!

Tickets £7.50 in advance.
Limited tickets available, book in advance using link below.
Doors from 7pm. Performances from 7:30pm.
Food available for purchase throughout the event.